Since Justin Sun and the Tron Foundation had acquired Steemit, it’s been a tug of war between the community and Tron at who gets to control the flow of information. 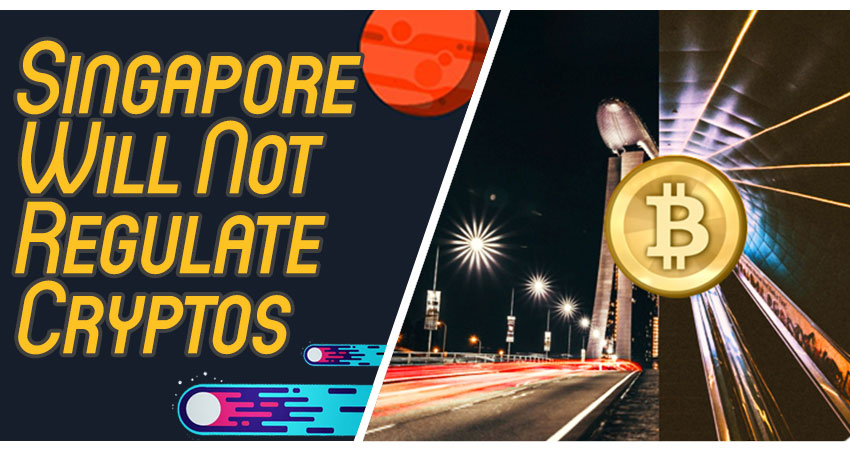 Singapore has seen in the past years an economic growth that has benefited many of its residents since it has encouraged people to do business.

Venezuela is a nation that has been facing an economic crisis and political instability in the past few years, which has caused its currency to highly devaluate due to inflation issues. 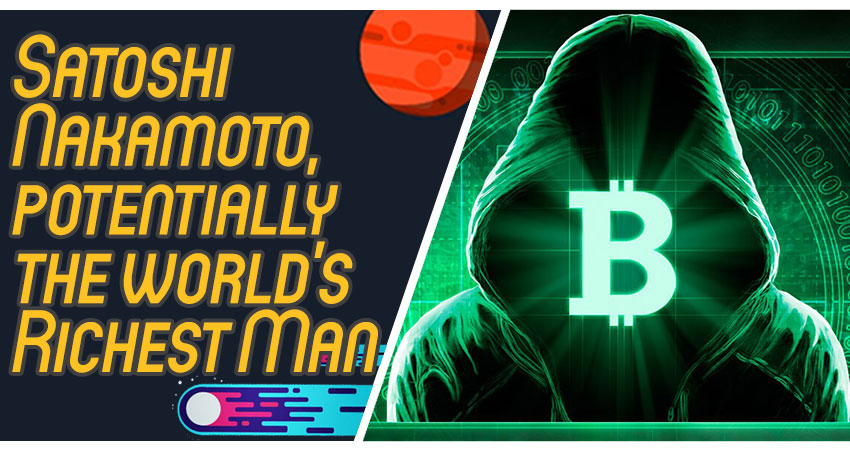 Satoshi Nakamoto is the mysterious creator of Bitcoin, so it’s logical to assume that he must himself own tons of this cryptocurrency, making him the richest man in the world.

When we’re handling our finances and we’re planning for something to do with our money, we always consider inflation since it’s an important factor. 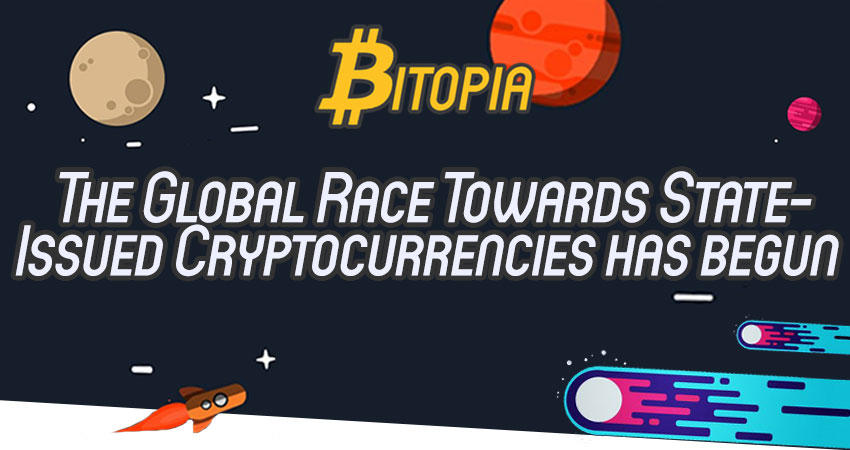 Ever since the cryptocurrencies appeared, there has been a lot of skepticism around them since not many people not exactly how to use them. 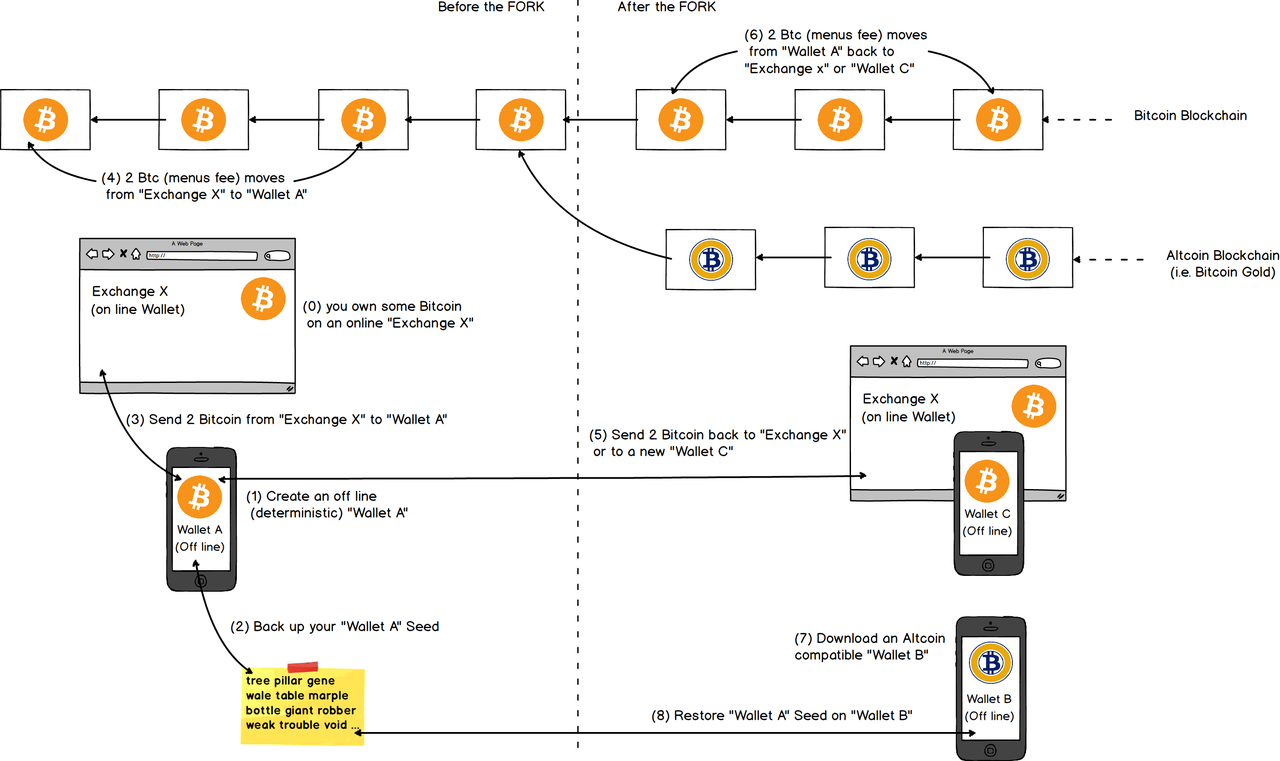 There are several well-known Bitcoin forks and airdrops that you are probably aware of. The most successful being Bitcoin Cash, which is the only likely contender that may overtake Bitcoin Core. Other novelty forks, like Bitcoin Gold or Bitcoin Diamond, still hold their value on exchanges but they may be short-lived. 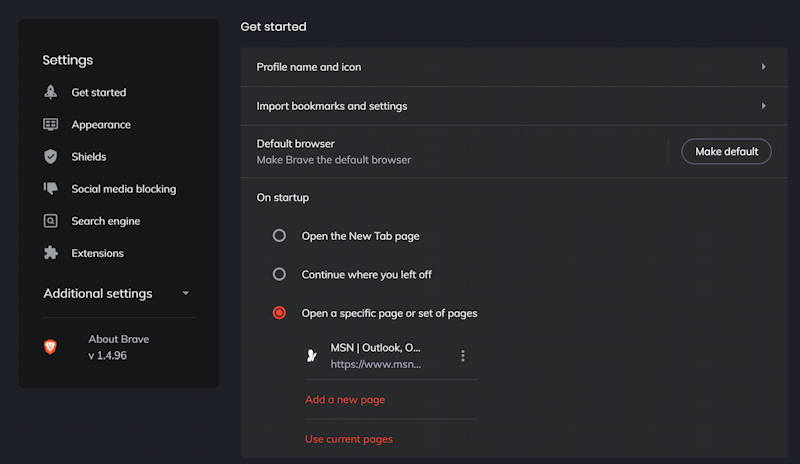 You’re used to the regular kind of creepy ad targeting where you see ads on Facebook for products you were checking out online just the other day. 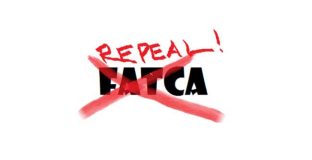 The original intention of FATCA was to prevent overseas money laundering and tax evasion by the ultra wealthy. Unfortunately, the regulations have mostly impacted the finances of middle class Americans and banking institutions of developing countries.